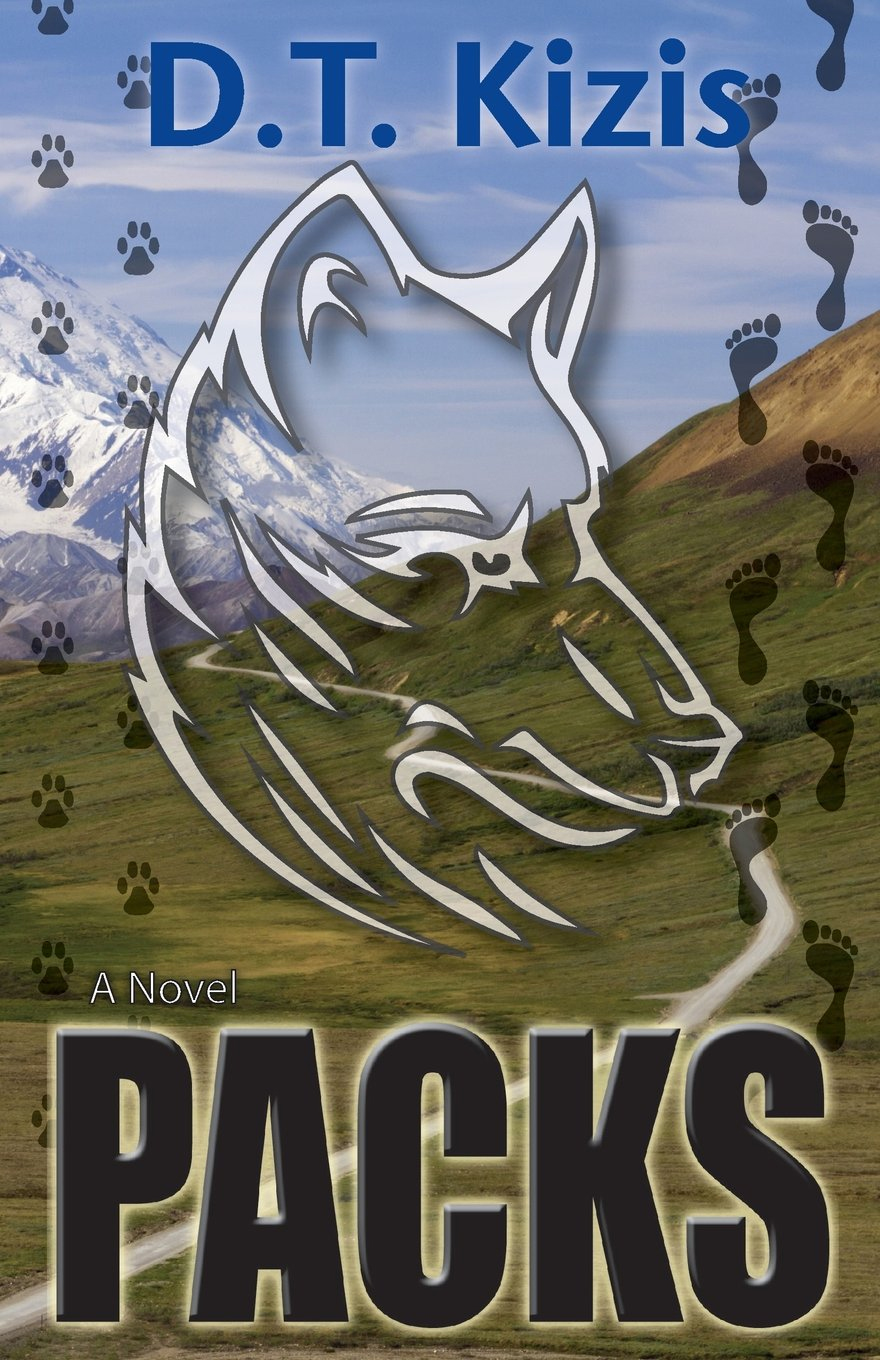 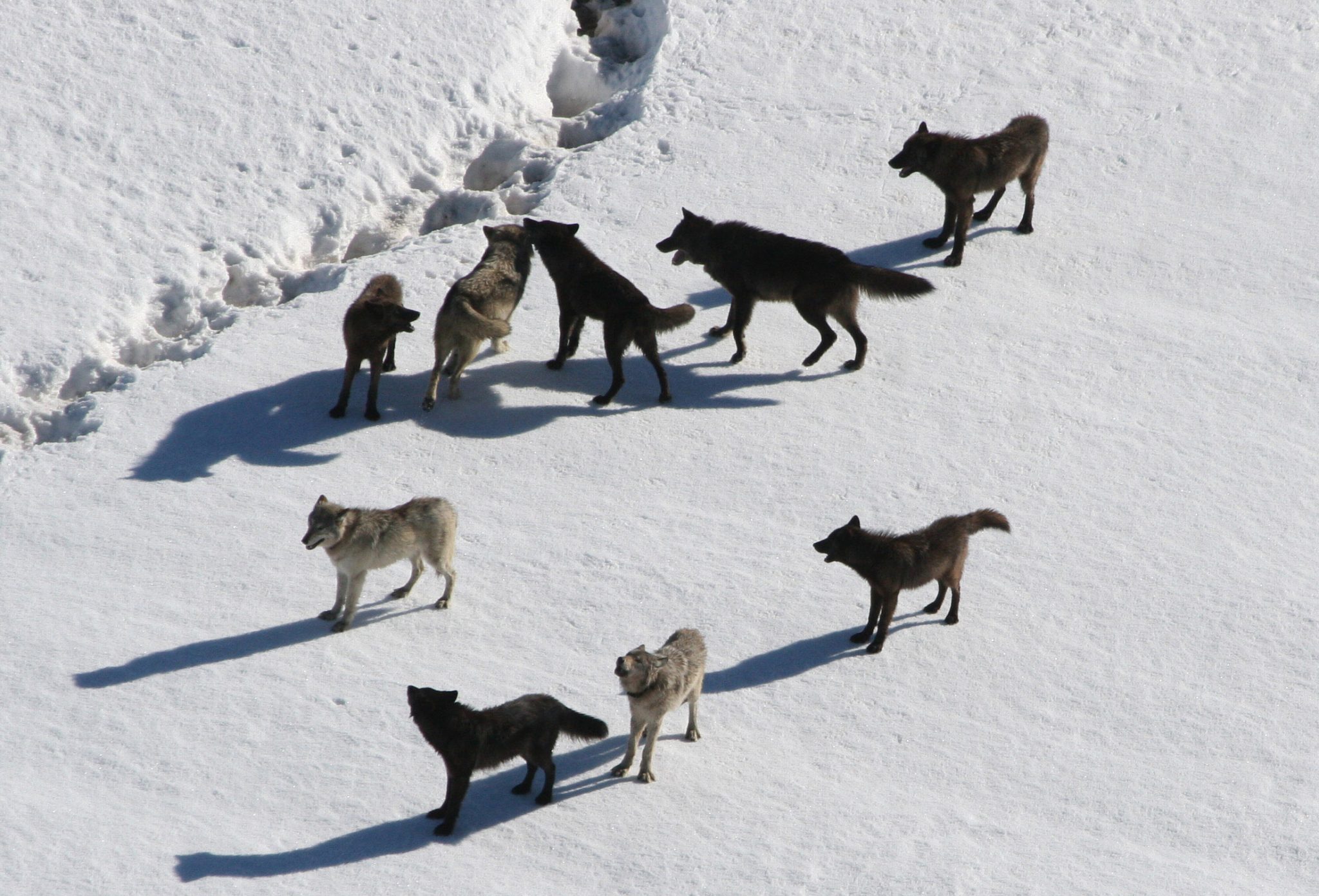 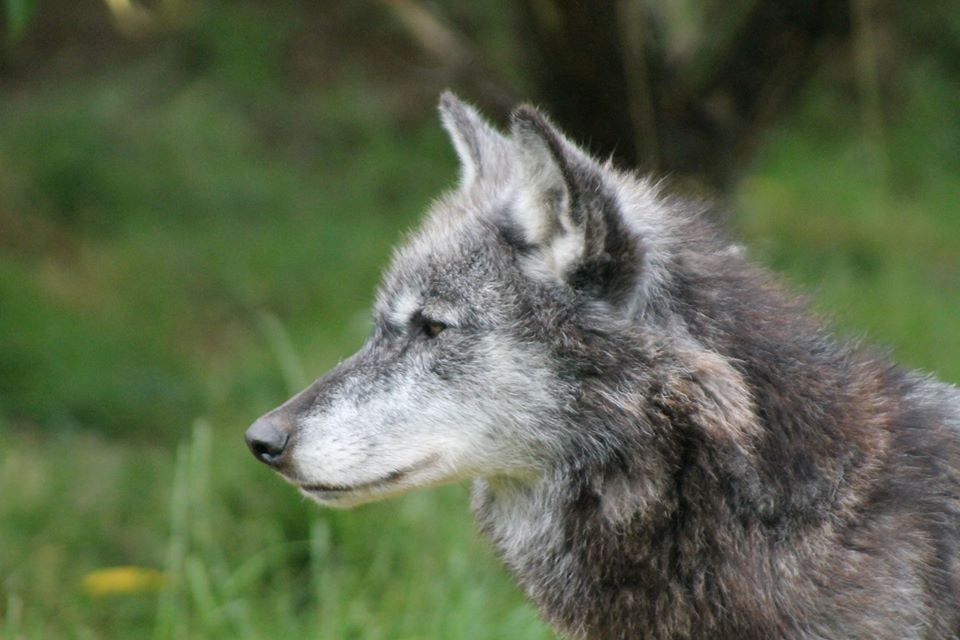 Author D. T. Kizis holds a master’s degree in history from American Public University, and lives in Alaska, where he has worked as an emergency medical technician, first aid trainer, history lecturer, and wildlife educator. He brings these various elements of his professional background together into his novel Packs, a contemporary piece of literary fiction set mostly within the wilds of Alaska that he loves so much. D. T. has traveled extensively, getting his boots and backpack dirty in six continents, and got busy writing largely from his experiences of educating the public about predators, especially wolves, having served as the educator for Wolf Song of Alaska for many years. His favorite species remains highly misunderstood, and he describes his novel as a canid version of "Watership Down" meeting "Zen and the Art of Motorcycle Maintenance".

“At the moment I'm rereading Richard Reeves' great biography of John Stuart Mill (Victorian Firebrand!), which will have some ties to my upcoming novel project (more hints to follow...) I'm also checking out The Silk Roads by Peter Frankopan, and, to follow up with that one, The Silk Road Journey with Xuanzang, by Sally Wriggins. Xuanzang was an amazing 7th century Buddhist traveler. ”

What are D. T.’s favorite books?

- ‘Raptor Red,’ by Robert Bakker (‘great adventure story, set millions of years ago, about a velociraptor trying to find a safe new home);
- ‘State of Fear,’ by Michael Crichton (I miss Crichton, and this was my favorite, and I talk some about fear and what it does to us in my own novel, ‘Packs’);
- ‘Watership Down,’ by Richard Adams (the great escapist novel about heroic rabbits; I kept having to avoid the temptation to anthropomorphize wolves when I started writing my own work);
- the philosophical novels ‘Lila,’ by Robert Pirsig (something of a sequel to his earlier ‘Zen and the Art of Motorcycle Maintenance,’ though more complex) and ‘Sophie’s World,’ by Jostein Gaarder (a delightful primer on Western thought);
- I had to include some philosophy in my book, even though it’s less of my specialty, but here I’d list ‘On Liberty,’ by John Stuart Mill (the best introduction to the logical and moral necessity of personal freedoms ever written), the ‘Tao te Ching,’ by Laozi (wonderful, including for those outside mainstream Taoism), and ‘Pragmatism,’ by William James (making philosophy relevant and daily useful);
- and lastly, since my work is mostly in Alaska, I’d have to add ‘Travels in Alaska,’ by John Muir;
They’re all hugely worth the effort.” 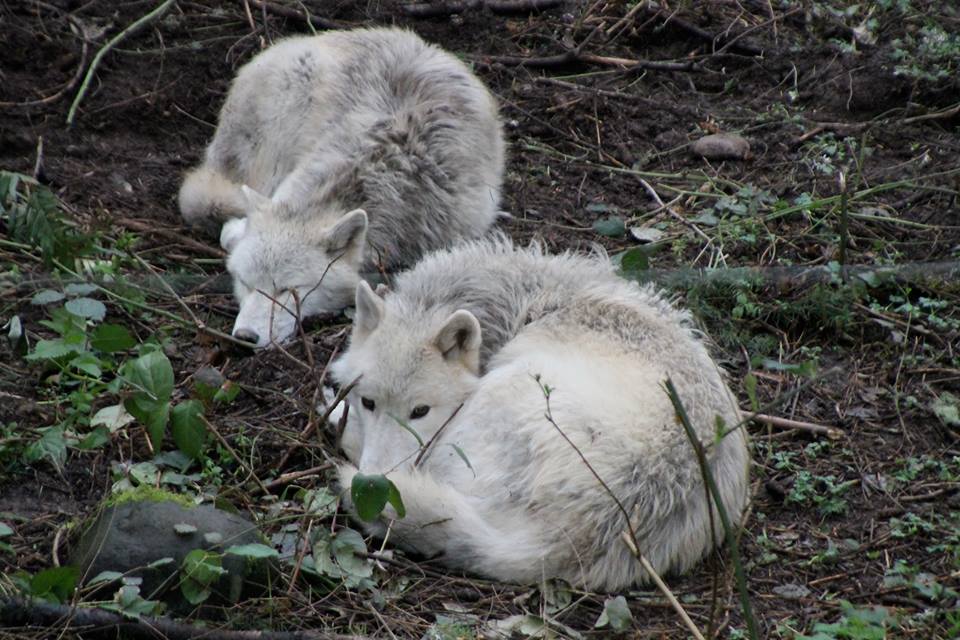 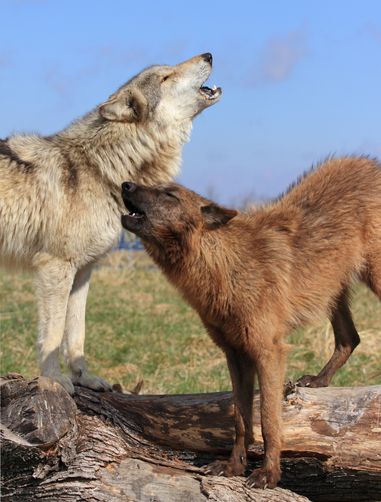