DREAMERS
OF THE GRAIL

The Holy Grail: is it the cup used by Christ at the Last Supper? A more ancient vessel of healing and longevity? Or perhaps a Celtic cauldron offering wisdom to its seeker, only satisfying those with heroic qualities? For centuries it has been discussed, debated, dreamt of, and occasionally actively sought. What might it have been like for the eager knights of King Arthur’s court to quest after this legendary artifact, the object of their greatest adventures?

Arthurian expert Dale Geraldson offers a glimpse of the old heroes, one unlike the other renditions which have come before. Here are the younger knights of the realm: the daydreaming errant and the headstrong offspring of one of Arthur’s champions. Together these two will venture forth in the name of Camelot.

For the dream is fading from ancient Britain. Arthur has reigned for more than a score of years, but benefits no longer from Merlin’s wise counsel nor the idealism felt when he first took the crown. Camelot has earned the rank of greatness, but not without cost. As dark elements from the past threaten rebellion, Arthur must trust in his knights to preserve the legacy of his vision. 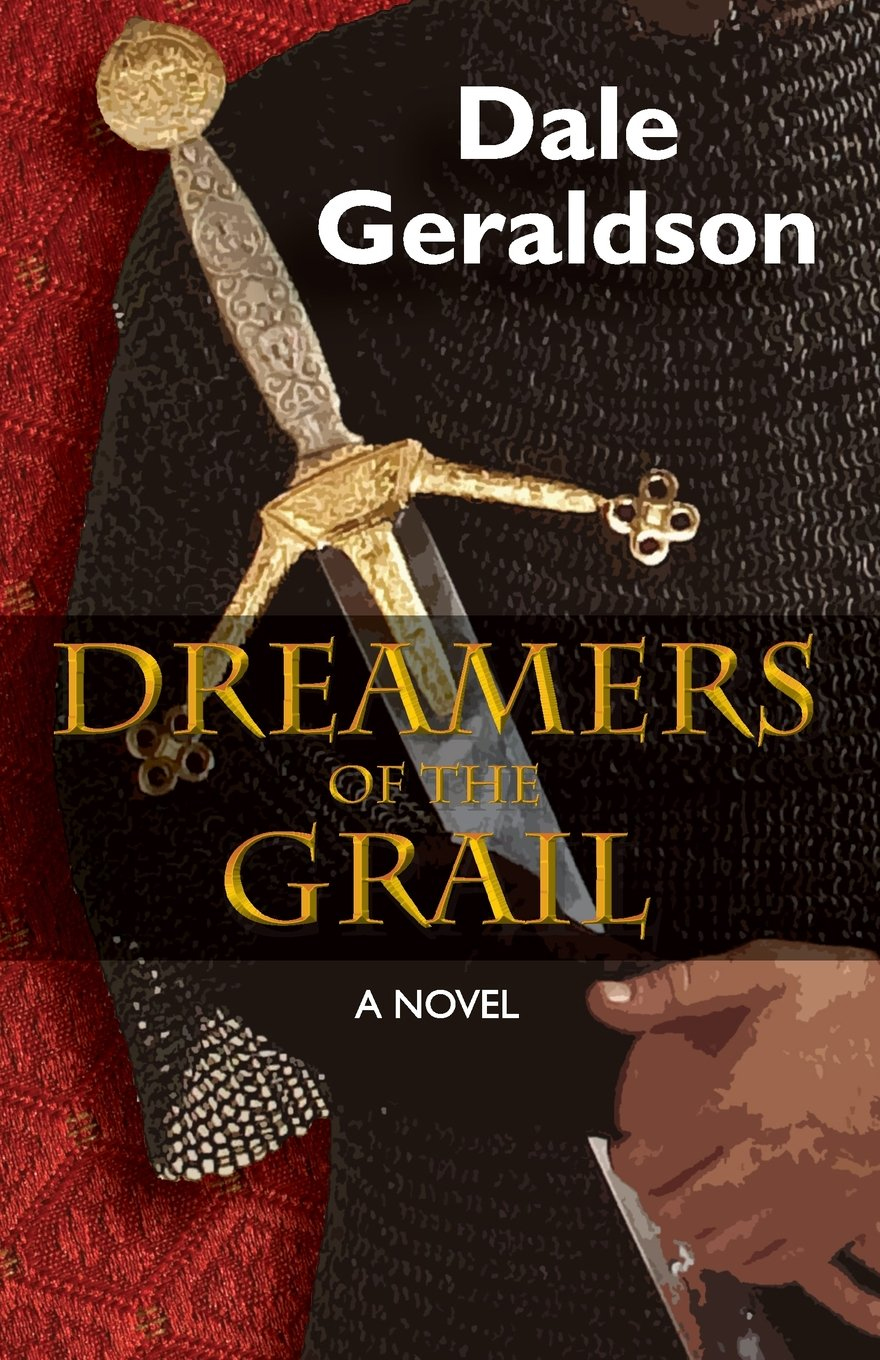 You might check out these great sites about the Arthurian legends:

Bibliography for "Dreamers of the Grail" 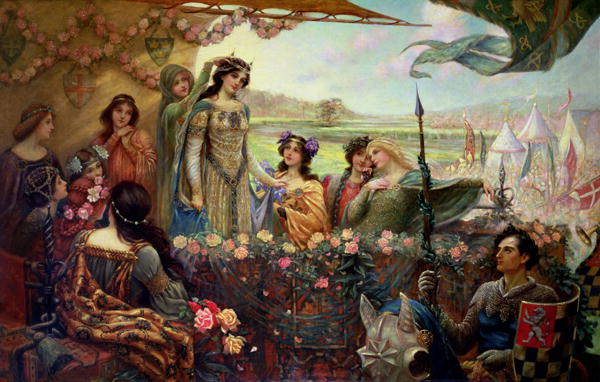 "Lancelet and Guinevere," by Herbert Draper 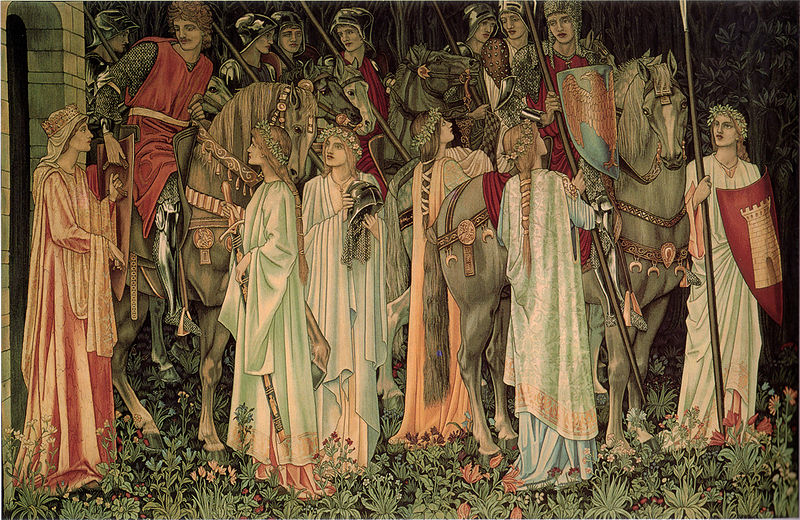 "Departure for the Grail Quest," by William Morris 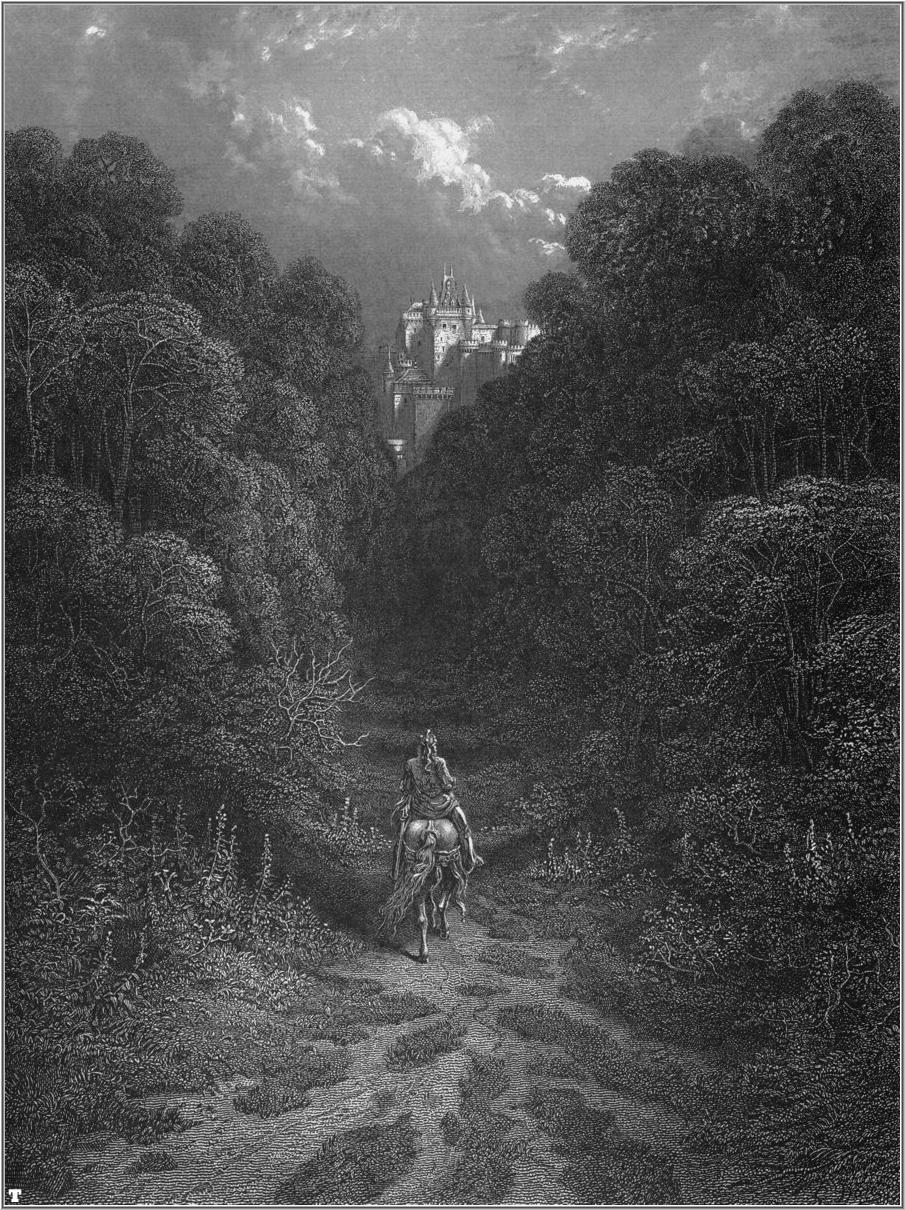 "Lancelot Approaching the Castle of Astolat," by Gustave Doré 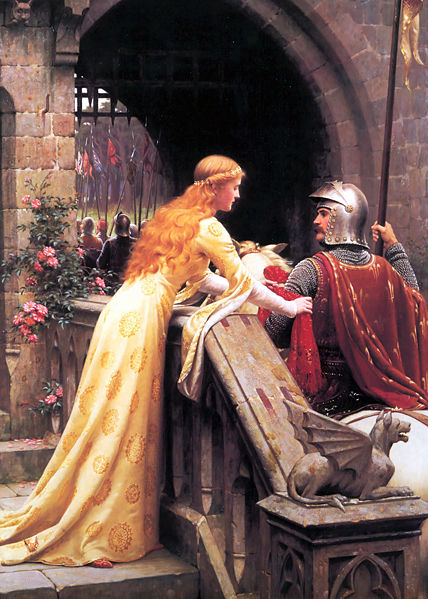